The detection rate has also dropped in the same period. As many as 34 people were arrested this year compared to 36 people last year. 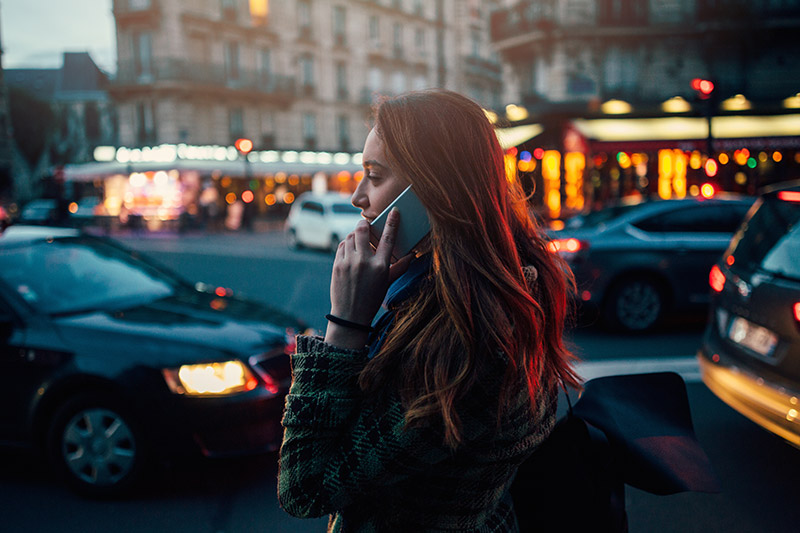 Debit and credit card fraud cases rose to 367 till July 16 this year from 248 in the same period last year — a hike of 48%, revealed statistics provided by the Mumbai police. The rise is not the only worry for the Mumbai police.

The detection rate has also dropped in the same period. As many as 34 people were arrested this year compared to 36 people last year.

A senior police official said most of these cases were related to vishing — a type of cybercrime wherein callers posing as bank officials trick people into sharing their card details.

The number of cases could have been higher had the police not discouraged a few victims from registering complaints, said a source.

For example, Hemlata Verma from Versova, a cybercrime victim, was turned away after she approached the police to file a complaint earlier this year. The plea of Ramesh Ghanekar, a factory worker who lost Rs79,000 in cyber fraud, met the same fate.

“I lost Rs79,000 in December 2016 to vishing. I unwittingly shared my card details. I went to the police at least three to four times but they did not register my complaint. The police official said it was tough to recover the money and arrest the suspect, who was from another state. He blamed me that I should not have shared my card details.”

Advocate Vicky Shah said, “Banks and police are doing their jobs but a user needs to be careful. You cannot blame the bank or police. People need to vigilant. You should never share your one-time password.”

A 37-year-old businessman from Mahim lost Rs30,000 after an unidentified caller posing as a bank official tricked him into giving his card details on the pretext of getting him a new one.

According to the Mahim police, a first information report (FIR) was registered on July 19. The incident took place at 3pm on June 30 when he was at home. The fraudster called him up posing as an official from a private bank.

He introduced himself as Raj Malhotra and said that the bank was offering a new credit card free of cost and that his old credit card would have to be renewed. Malhotra then asked the businessman to share his 16-digit number and one-time password (OTP), which were used to withdraw Rs30,000.

The businessman called on his bank’s landline and got his card blocked.

He also approached his bank which asked him to visit the local police station to register a complaint.

An official from the Mahim police station said, “We have informed the cyber police about the case and will take their technical help arrest the caller. We have spread a lot of awareness on vishing cases but people still end up falling prey to the crime.”

This website or its third-party tools process personal data (e.g. browsing data or IP addresses) and use cookies or other identifiers, which are necessary for its functioning and required to achieve the purposes illustrated in the cookie policy. You accept the use of cookies or other identifiers by closing or dismissing this notice, by clicking a link or button or by continuing to browse otherwise.
More information Accept
Privacy & Cookies Policy

This website uses cookies to improve your experience while you navigate through the website. Out of these cookies, the cookies that are categorized as necessary are stored on your browser as they are essential for the working of basic functionalities of the website. We also use third-party cookies that help us analyze and understand how you use this website. These cookies will be stored in your browser only with your consent. You also have the option to opt-out of these cookies. But opting out of some of these cookies may have an effect on your browsing experience.
Necessary Always Enabled
Necessary cookies are absolutely essential for the website to function properly. This category only includes cookies that ensures basic functionalities and security features of the website. These cookies do not store any personal information.
Non-necessary
Any cookies that may not be particularly necessary for the website to function and is used specifically to collect user personal data via analytics, ads, other embedded contents are termed as non-necessary cookies. It is mandatory to procure user consent prior to running these cookies on your website.
SAVE & ACCEPT

Choose from the options below to access your secure members area: